Abba Kyari: Why our leaders should watch it 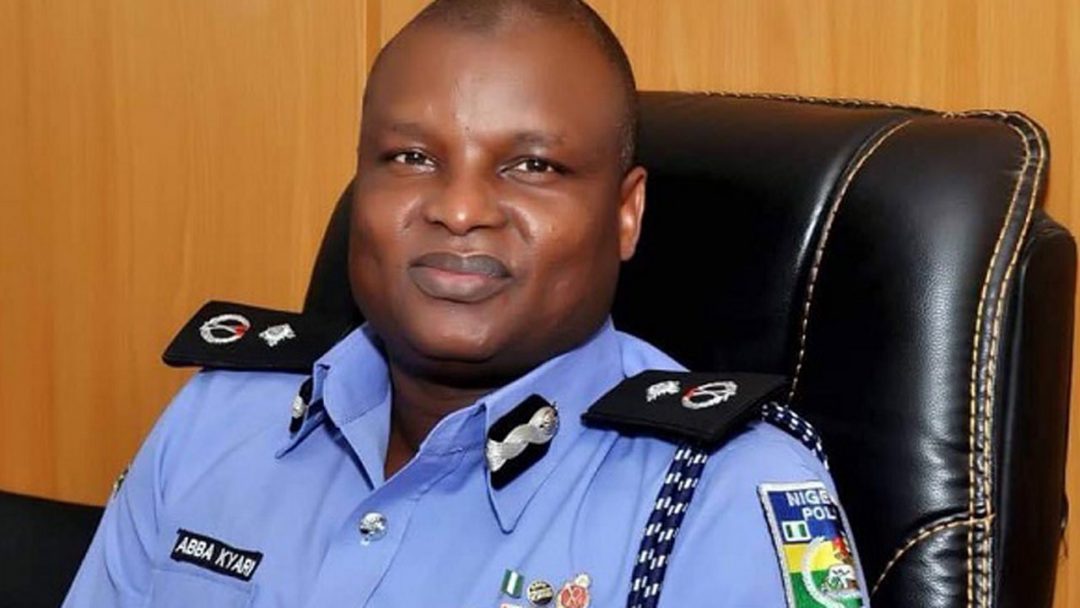 There is a saying that “the leg that moves fast is equally being monitored by sharp and fast eyes”. I can’t say I know how factual that saying is literally, but if the stories making the rounds concerning cyber-crime ‘guru’, Hushpuppi and crime-fighting super cop, Abba Kyari, are anything to go by, then, the saying could be anything but false.

Before Hushpuppi himself was arrested for a series of cyber-crimes he committed, he was a ‘god’ at least within his circle; friends and colleagues, probably families, all ‘worshipped’, reverenced and most likely envied him as well and no one had the balls to caution or criticise him for all his flamboyant and luxurious lifestyles and escapades. Rather, they went on a sycophant run around him for the ‘juice and carrot’ (crumbs) that usually fall from the master’s table which of course has become a norm in Nigeria. Praise and hail the wicked to death as long as ‘oil rubs on your lips’.

That being said, Abba Kyari’s case came as a surprise to many(if really it did) bearing in mind that this was a ‘super cop’– crime fighter who has made a ‘name’ for himself with an ‘envious’ record in crime fighting that mere mentioning his name sent jitters down the spine of criminals. So, even being mentioned alongside Hushpuppi, who has pleaded guilty to multi-million dollar fraud charges by the US government, as a crime syndicate for someone of Kyari’s quality, who was supposed to be a ‘clean’ cop with no traceable act of criminality around his name, was absolute absurdity!

He was called a super cop and ‘top notch’ crime fighter – one of the best in the country if not the best, so for him to be even alleged to be involved in such a shameful act is a slap on the police uniform, the Nigerian security network and the nation at large.

The fact that it was the US authorities who indicted him as part of Hushpuppis syndicate is depressing, and is not looking good because one thing is certain, the FBI would have done its homework very well before coming up with Kyari’s name as they cannot afford to make mistakes and face the charge of defamation of character.

It is looking real that he is guilty as charged though investigations are still ongoing by the Nigeria Police to ascertain the authenticity of the allegations but the fact that the IGP has ‘pulled the trigger’ by suspending and even replacing him means that the handwriting is clearly on the wall.

If at the end of the day the whole allegation turns out to be true, it would be a big shame on our security agencies especially on the issue of trust as the people we entrusted our lives in their hands to protect and make sure we’re secured have failed us.

It is not the first time our ‘leaders’ are embarrassing the nation even outside the shores of the country and it won’t be the last but it’s high time it stopped.

We have been painted with different colours and our images tainted to the extent of despondency many times by those who are supposed to be our ambassadors, yet it’s not looking like it’s going to stop soon; money laundery, Obtaining By Trick (419), cybercrimes, call it any name, have been our robe as a nation, worn by our ‘leaders’ just to smear us in the public and they are yet to learn from it.

When will this disgrace stop, when will the embarrassment end? Just like the insurgency we’re witnessing today, it is gradually spreading like wildfire eating up the fabrics of the nation.

Our ‘leaders’ in all spheres should try and get a grip of themselves and save us from this shame that has somewhat become indelible in our country. We are tired.

This article was published in the Puch News Paper on4th August, 2021. Click this link to view https://punchng.com/abba-kyari-why-our-leaders-should-watch-it/

← Governors and the business of governance